Outbred stocks are most often used in research projects requiring vigorous, economically priced animals, but in which considerations of specific genotype are of lesser importance. Outbred stocks are often used in biological assays or in preliminary studies in which techniques are being perfected prior to more detailed studies with inbred strains. These outbred animals are also useful in studies where large bodyweight or good breeding performance is of greater importance than a defined genotype, or in any study where previous experience has shown such animals to be suitable.

ORIGIN: The original group of Swiss Outbred mice that served as progenitors of this stock consisted of two male and seven female albino mice derived from a non-inbred stock in the laboratory of Dr. de Coulon, Centre Anticancereux Romand, Lausanne, Switzerland. These animals were imported into the United States by Dr. Clara Lynch of the Rockefeller Institute in 1926. The Hauschka Ha/ICR stock was initiated in 1948 at the Institute for Cancer Research (ICR) in Philadelphia from “Swiss” mice of Rockefeller origin. To Dr. Edward Mirand of Roswell Park Memorial Institute where they were designated as HaM/ICR. To Charles River in 1959. To BioLASCO Taiwan in 2004 from Charles River.
COAT COLOR: White (albino); carries black agouti behind its albino gene
RESEARCH APPLICATION: general multipurpose model, safety and efficacy testing, aging, surgical model, pseudopregnancy. 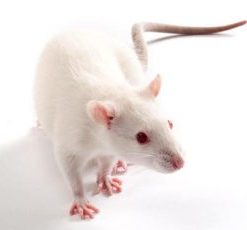 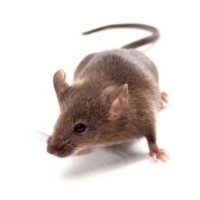